X
This site will make with your Cookies a variety of bad things, all sorts of perversions, arm wrestling, and so on. But no personal data is required to use the site, and if the site asks for them, refuse him in the roughest form. And we cookies. 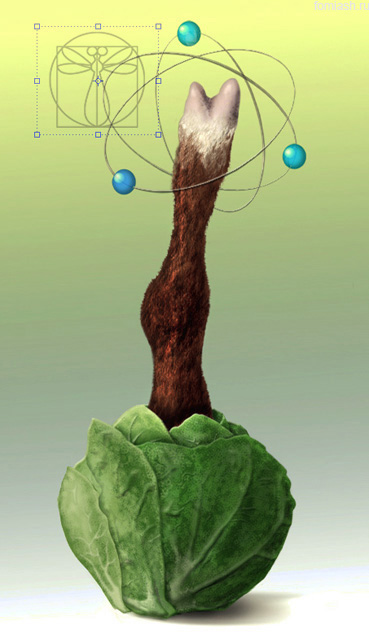 
else on site articles and tales

Fairytale about the forth dimension
Monitor Calibration